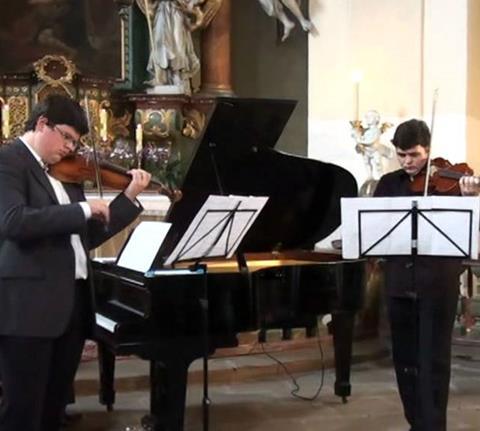 Brothers Matous and Simon Michal from the Czech Republic have been appointed the newest members of the Chicago Symphony Orchestra’s second violin section.