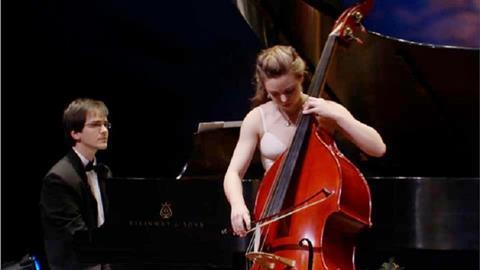 The Second Bradetich Foundation International Double Bass Solo Competition has named the 21 competitors who have been selected via video audition to perform in its live rounds, taking place from 1 to 5 September 2017 at the University of North Texas.

Open to international performers under the age of 35 who have not given a formal New York City debut, the contest offers a top prize worth more than $30,000 – including $10,000 in cash, a New York debut recital at Carnegie Hall, a CD recording, and four years of career development support.

This year’s competition will include three live performance rounds, including a final with orchestra, and an interview round with the Board of Directors of the Bradetich Foundation.