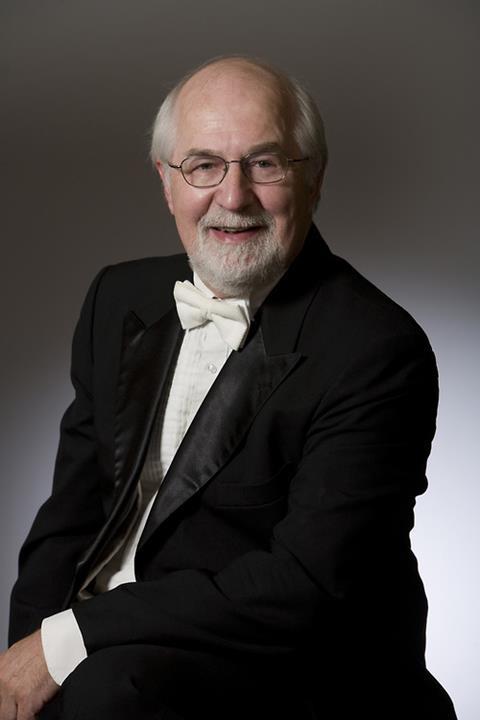 Jones was part of the orchestra for over 40 years. He joined in 1970 and served as principal bass from 1977 until his retirement at the end of the 2012–13 season. In addition to his orchestral duties he maintained a busy teaching studio and was active in the ASO Talent Development Program and outreach programmes. He also gave masterclasses at a number of universities, and taught privately. In addition to his principal bass position at the ASO he was also principal bass at the Chautauqua Institute.

A frequent guest artist of the Georgian Chambers Players, Jones performed the Rossini Duo for cello and bass with ASO principal cellist Christopher Rex. Most recently he performed in a chamber version of Richard Strauss’s Till Eulenspiegel. Both performances were at Spivey Hall.

He is survived by his wife, Gloria, associate principal bassist of the ASO, and their children Christopher and Shelley.