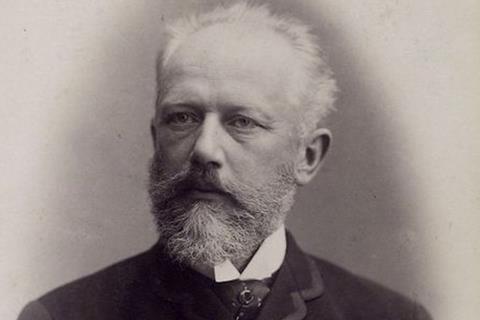 It’s always important to understand the composer’s background and personality; not all pieces are personal but in this one you can hear that he’s in a crisis of depression, of being trapped in a loveless marriage.

This is one of the most exhausting concertos in the violin repertoire. It is emotionally intense throughout – even in the soft passages – and the technical challenges are immense, so it is physically demanding as well. I always warm up for at least 45 minutes before playing this piece, slowly working through the tricky passages until I feel comfortable. It is not something to start playing when you have cold hands!…

During orchestral tuttis (for example the introduction, before the solo line enters), it’s important not to be too passive or disconnected. I participate in the music internally, silently singing along with the orchestra in my head, so that once I start playing again my line flows in continuation of what the orchestra has just played.

Tchaikovsky’s Violin Concerto has a lot of influence from ballet. Think of The Nutcracker, Swan Lake, Sleeping Beauty. Much of the concerto is like a dance and in every story there’s a main character. I would say that this this one is definitely the heroic adventurer, one whose character is noble and proud with moments of self-reflection.

As a child I learned and memorised the work pretty quickly, and at the time I probably thought I knew it well. Looking back, though, I had hardly tapped the surface. I don’t think I looked at an actual score for years. I bought the music with piano reduction and took that at face value.

As I got older, I started looking at the score and realised how much was in there that was not reflected in my part. I would advise people always to get a real score and keep going back to it. We are all trying to figure out what the composer wanted; it’s this big mystery we are trying to solve. Meanwhile we are usually ignoring 80 per cent of what he actually did tell us!

There are two types of difficulty: technical difficulty, which you can solve when you practise, and then, of course, discomfort. The Tchaikovsky is uncomfortable to play - no matter how much you practise it.