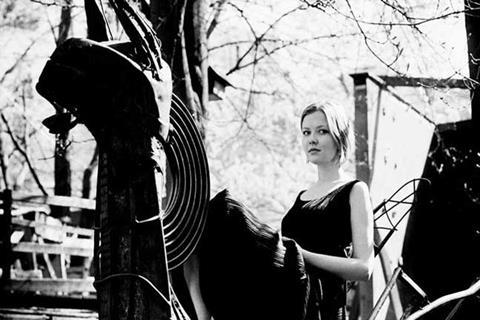 The Russian violinist Alina Ibragimova launched her career at the age of six, playing in the Bolshoi Theatre Orchestra. Four years later, her family moved to England, where she completed her education, winning the London Symphony Orchestra Music Scholarship in 2002. A former member of the BBC Radio 3 New Generation Artists scheme, she has performed with orchestras all over the world and conductors ranging from Sir Charles Mackerras to Valery Gergiev. Particularly respected for her insights into period performance, she plays in the period-instrument string quartet Chiaroscuro and has directed The Academy of Ancient Music. Her 2009 CD of JS Bach Sonatas and Partitas for solo violin was widely acclaimed.