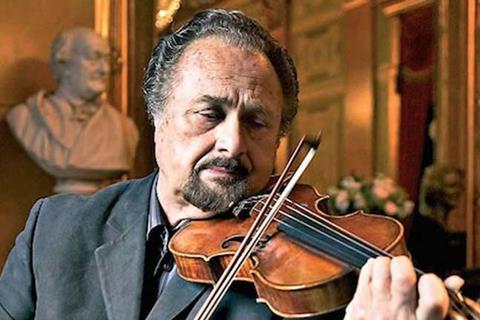 Acclaimed for his performances of romantic repertoire and his sweet tone, the American violinist and pedagogue Aaron Rosand has recorded prolifically and appeared with many major orchestras all over the world. He helped to lead the Romantic Revival in the 1960s, often performing forgotten works at Butler University's Festival of Neglected Romantic Music. Since 1981 he has taught at the Curtis Institute of Music in Philadelphia, US, where he himself studied with Efrem Zimbalist. His 1741 Guarneri del Gesu instrument fetched the highest price ever paid for a violin, when, in 2009, he sold it to a Russian businessman for around US$10 million.