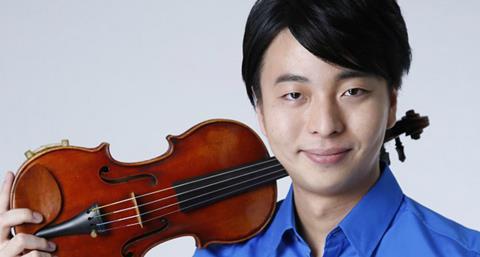 The young musicians will perform Wieniawski’s First or Second Violin Concerto in addition to a selected Romantic or 20th century concerto. The competition is open to violinists of all nationalities between the ages of 16 and 30 and offers a first prize of €30,000.

The seven finalists are: