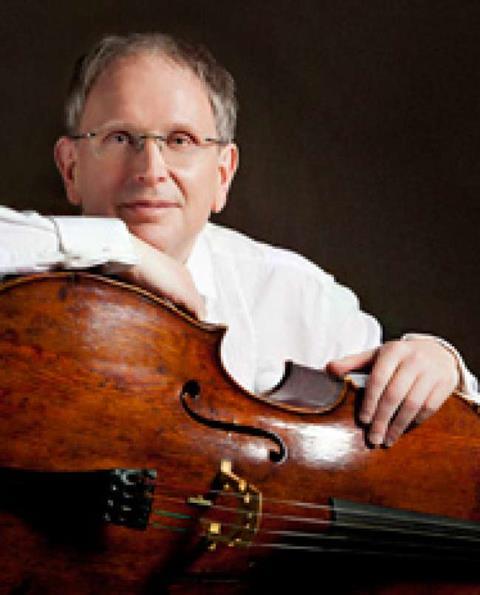 Following the death of Alexander Ivashkin (pictured) in January, Christopher Marshall, director of Old and New Strings Ltd New Zealand, has loaned the 1710 Guarneri 'filius andreae' cello to Canadian based musician Soo Bae for a period of five years. The instrument has been named the ‘Ivashkin Joseph Guarneri filius andreae of 1710’ in honour of the late Russian cellist, teacher and writer.

Marshall bought the cello from London company J & A Beare in 2000 and offered it on permanent loan to Ivashkin. The instrument had previously been owned by the Australian Arts Board from 1974.

Soo Bae came to Marshall’s attention when she competed in the 2006 Christchurch-based Adam International Cello competition, of which Ivashkin was the founder and chief juror. When her own instrument was delayed in transit, Ivashkin loaned his Guarneri to her. Soo Bae subsequently received the 'Bonjour' Stradivarius cello from the Canada Council for the Arts Musical Instrument Bank in 2006, a loan that ended after three years.

‘I am thrilled and honoured to have the use of this beautiful Guarneri cello,’ she said. ‘I promise to take great care of it and make great use of it to bless many people all around.’