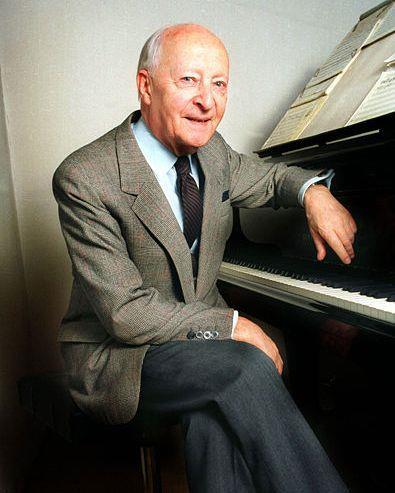 Held every two years in Warsaw, the competition is open to cellists of all nationalities up to the age of 24 and offers total prize money of €15,000. The three live rounds encompass a range of repertoire, including the cello works of LutosŠ‚awski (pictured).

This year 50 participants competed for the top honour. Second prize was won by Turkish cellist Dorukhan Doruk, and third prize was not awarded. The finals took place in the large concert hall of the Warsaw Philharmonic in which KuŠ‚akowski performed Schumann's Concerto and Sosnowska performed LutosŠ‚awski's Concerto.