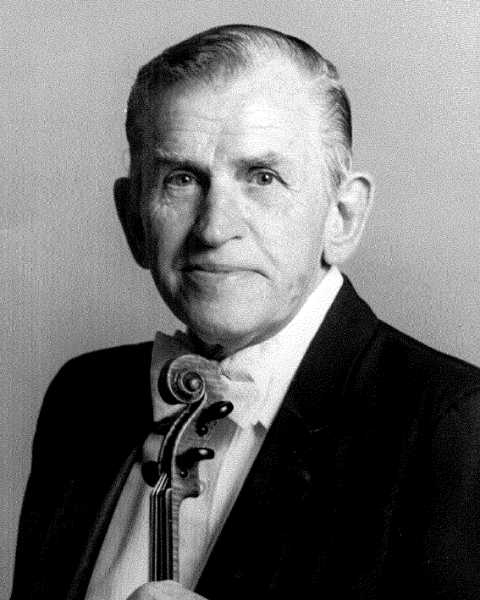 Wilbert Frisch, who played with the Pittsburgh Symphony Orchestra for 47 years, has died at the age of 95. The violinist won a place with the ensemble in 1937 at the age of 16 under music director Otto Klemperer following study with teachers from the Eastman School and Curtis Institute in New York.

After the Second World War, during which he played band clarinet to entertain the troops, Frisch was invited by the PSO’s new concertmaster Fritz Reiner to become assistant concertmaster, and also to further his studies. He eventually became the Symphony’s associate concertmaster and graduated from Duquesne University with a degree in music education.

‘Willie was a beloved and certainly a well-respected member of the symphony,’ PSO principal cello Anne Martindale Williams told the Pittsburgh Post-Gazette. ‘He generously offered to me, a young rookie new to the orchestra in 1976, many insightful words of professional advice.’

Frisch was married to Louise Stabile for 69 years. The couple had three children, including Roger Frisch, currently associate concertmaster of the Minnesota Orchestra.