Violist plays national anthem at her US citizenship ceremony 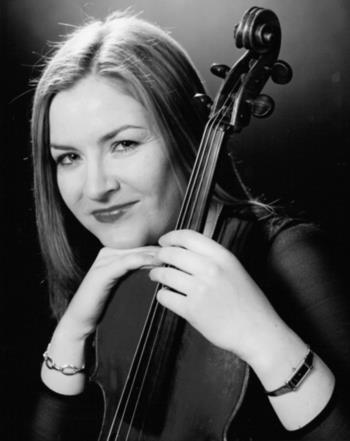 Carol Cook, the newly appointed principal violist of the Chicago Lyric Opera, performed the US national anthem at her own citizenship ceremony on Monday 22 July. The Scottish-born Cook was one of more than 140 people from 53 countries who were naturalised as US citizens at the ceremony in Chicago.

According to the Chicago Tribune, the immigration officer who first interviewed Cook after she applied for citizenship gave Cook the idea of playing The Star-Spangled Banner at the ceremony.

Cook was a student of David Takeno at London's Guildhall School of Music and Drama before coming to the US to study at the Oberlin Conservatory of Music and the Juilliard School. Alongside orchestral work, Cook has been active as a fiddler, and performed in the Appalachia Waltz Trio with Mark O'Connor and Natalie Haas.