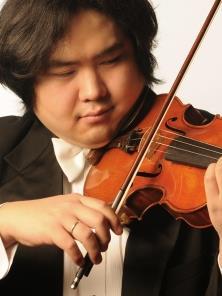 National Arts Centre Orchestra concertmaster Yosuke Kawasaki is to have more than CA$100,000 (US$76,000) returned to him after a 2012 fine imposed by the Canadian Border Services Agency was pronounced ‘excessive and unreasonable’, according to Canada’s Ottawa Citizen.

Kawasaki, who had been performing in New York, stated that the goods had not been purchased during the 2012 trip. Rather he had brought them into the country when he first settled in Canada in 2008, but failed to declare them at the time. He nevertheless paid $20,000 to have the items released to him.

Following a 2014 appeal through the Federal Court of Canada, the total fine has now been reduced to CA$59,000 – the amount Kawasaki would have paid at the border had the instruments been declared.