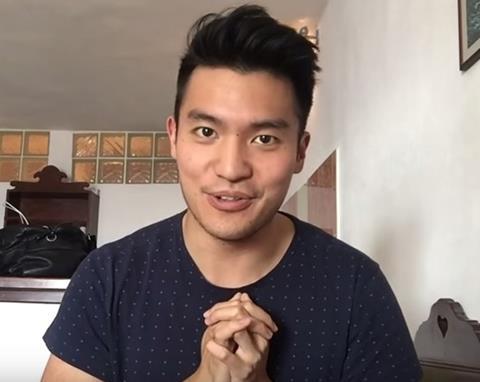 American violinist Ray Chen has launched a crowdfunding campaign in aid of community musicians. ‘Musical Heroes’ will be a series of campaigns dedicated to recognising the work of ‘unsung’ individuals who have made a difference to their communities by 'bringing music and music education to young people'. The initiative, which will also invite nominations from members of the public, aims to highlight current projects and raise funds to continue them.

The first to be acknowledged by Chen’s campaign is brass teacher Stanford Thompson, founder and executive director of 'Play on Philly', an after-school music programme in Philadelphia serving more than 300 students from the ages of 5 to 18.

‘I’m hugely grateful to all those who helped me learn through music,’ said Chen. ‘As a professional musician, I try to visit schools in communities around the world to work with young people and spark their interest in music. These visits have opened my eyes to the incredible efforts of those who dedicate their lives to bringing music and music education to young people.’

Chen himself is the beneficiary of a non-profit musical foundation, having been supported by Young Concert Artists during his time studying at the Curtis Institute of Music with Aaron Rosand. The violinist subsequently won the Menuhin and Queen Elisabeth competitions in 2008 and 2009 respectively.

The initial Musical Heroes project can be found here.