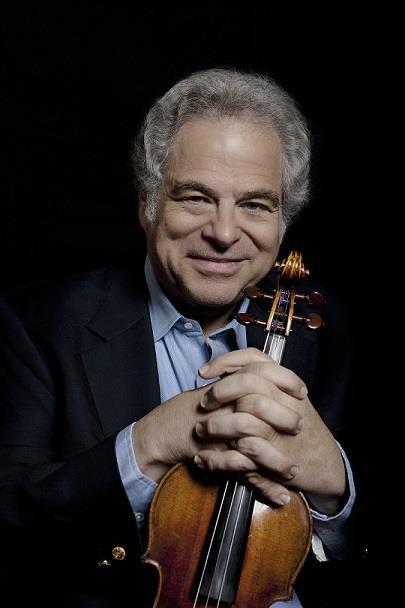 Violinist Itzhak Perlman has recorded a special bonus track for the forthcoming Broadway cast recording of Fiddler on the Roof. The production, directed by Tony Award winner Bartlett Sher and currently showing at the Broadway Theatre, New York, is to be released on Broadway Records.

Perlman’s bonus track, titled ‘Excerpts from Fiddler on the Roof’, is arranged by film composer John Williams and performed with the Fiddler Broadway orchestra.

The recording is released worldwide on 18 March and is available to purchase at the Broadway Theatre from 8 March.

Featuring a book by Joseph Stein and a score by Jerry Bock and Sheldon Harnick, Fiddler on the Roof, debuted in 1964, winning ten Tony Awards.