The star soloist is continuing to recover from a muscle injury 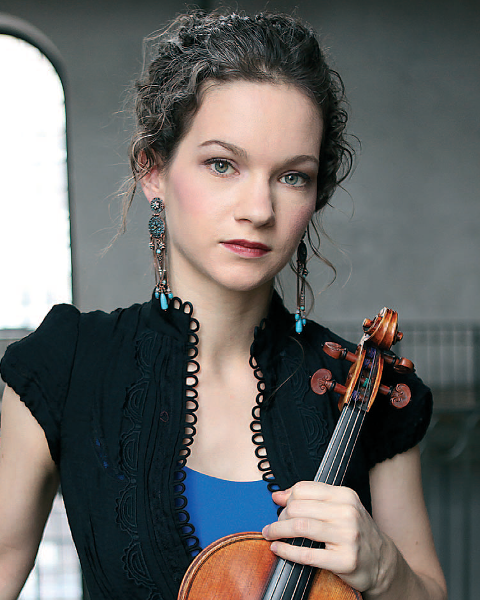 Violinist Hilary Hahn has been forced to cancel yet further concerts due to an inflamed muscle. The virtuoso was due to appear in performances of Bach’s First and Second Violin Concertos with the Cleveland Orchestra conducted by James Gaffigan at Severance Hall this coming Friday, Saturday and Sunday. She is now set to resume her schedule in November, performing Bruch’s Scottish Fantasy in Luxembourg, the Netherlands and Germany.

‘I've been recovering from a muscle strain over the past few months, and have made solid, steady progress,’ Hahn explained. ‘I fully expected to be healed in time for my engagement with The Cleveland Orchestra, but unfortunately, my doctor has said that performing next week would be detrimental to my long-term recovery. With sadness, I must withdraw from these concerts.’

In July, the violinist announced that she was withdrawing from all performances for six weeks due to her injury. However, her recovery has taken longer than expected and in September she withdrew from solo slots with the Baltimore and Dallas Symphony Orchestras.