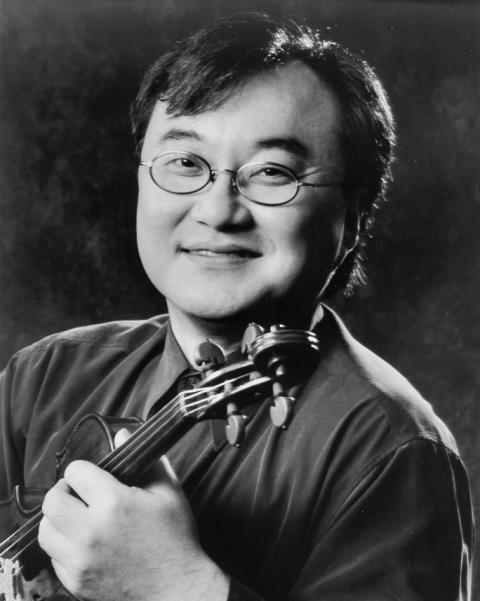 South-Korean-born violinist and pedagogue Ik-Hawn Bae died yesterday at the age of 57. A sought-after soloist in Europe, Asia and the United States, he taught at the Peabody Institute of the Johns Hopkins University, the Manhattan School of Music, and was on the faculty of Indiana University's Jacobs School of Music from August 1999. He also gave frequent masterclasses and was a jury member for some of the world’s most prestigious competitions.

Born in Seoul on 19 November 1956, Ik-Hwan Bae made his professional debut with the Seoul Philharmonic Orchestra at the age of 12. He graduated from New York’s Fiorello H. LaGuardia High School of Performing Arts in 1976 and from the Juilliard School, where he had studied with Ivan Galamian, in 1980.

A passionate chamber music advocate, Bae was artistic director of New York’s Bargemusic Ltd for 13 years until 1995. Most recently he led the conductor-less Hwaum Chamber Orchestra in Korea as concertmaster on tours to Krakow, Poland, and Puerto Rico at the Casals Festival. He recorded for the RCA, ECM, Delos, and Koch labels.

‘The passing of Ik-Hwan Bae marks a huge loss not only for our faculty and community but for the music world at large,’ said Stephen Wyrczynski, chair of the Jacobs String Department. ‘He was an elegant and poetic violinist who made an indelible impact on all who heard him. He was a dear colleague and friend. Our condolences go to his beloved wife, Sung-Mi Im, and his son, Subin.’