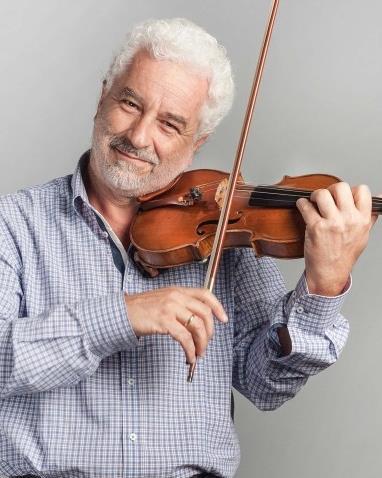 Italian violinist Andrea Tacchi has died at the age of 63. The Florence-born musician served as concertmaster of Orchestra della Toscana since its inception in 1980, and was a professor of violin at Conservatorio Luigi Cherubini between 1977 and 1995.

He also performed as a soloist with such musicians as Vladimir Spivakov, Dino Asciolla, Boris Belkin, Myung-Whun Chung and Alexander Lonquich, and as a chamber musician with ensembles such as the Fiesole Trio and Nuovo Quartet. A commitment to contemporary repertoire led him to give premiere performances of works by Luciano Berio, Sylvano Bussotti, Romano Pezzati and Peter Maxwell-Davies.