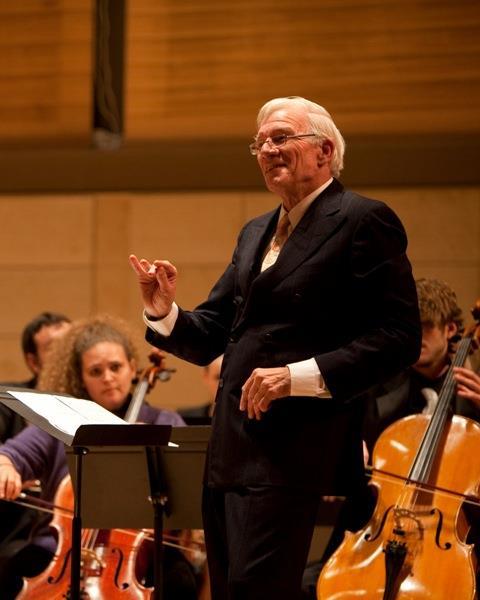 American violinist Mark Sokol has died at the age of 68 from pancreatic cancer. The son of Vilem Sokol, a conductor, professor and violist, Mark studied violin with Dorothy DeLay and chamber music with Robert Mann at the Juilliard School in New York.

In 1971 the violinist co-founded the Concord String Quartet. Resident at Dartmouth College from 1974, the group performed regularly until 1987, premiering more than 50 works and recording over 40 albums including traditional repertoire and works by contemporary composers.

Sokol joined the San Francisco Conservatory of Music faculty in October 1989, where he taught chamber music for 25 years and served for 17 years as chair of the department. He also taught at the Tanglewood Music Center and Kneisel Hall Chamber Music School.