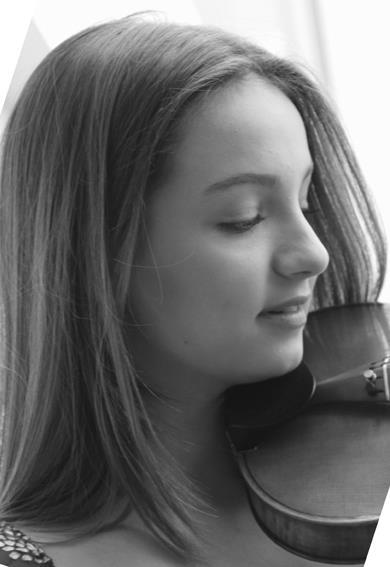 Munich-based violinist Louise Wehr has won the Schleswig-Holstein Music Festival’s competition for young musicians, which this year was devoted to the violin. The 17-year-old received €5,000 as well as the €500 audience prize at the competition’s final on 3 August.

Born in 1996, Wehr (pictured) performed Chausson’s Poème and Bach’s Partita no.2 in the final. She began playing the violin at the age of three, and since 2010 has been studying at the Musikhochschule Hannover. In 2012, together with pianist Alexander Vorontsov, she won the ‘Jugend musiziert’ duo award, worth €6,000.

The three finalists were chosen from award winners in the national ‘Jugend musiziert’ contest, which took place earlier this year. The other two violinists selected for the final were Dorothea Stepp, also 17, and 16-year-old Christa-Maria Stangorra. No prizes were awarded for second and third place. The competition took place as part of the Schleswig-Holstein Music Festival, which runs until 25 August.