The American worked for J&A Beare for 20 years 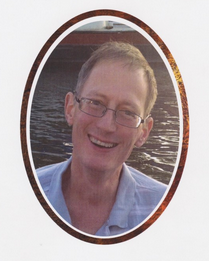 London-based violin specialists J&A Beare have announced the death of 62-year-old Michael Carlton Byrd. The American maker and restorer was suffering from cancer.

Byrd joined J&A Beare in the late 1970s, having studied at the Newark School of Violin Making with future colleagues Peter Gibson and John Dilworth. He left the company to set up his own business in September 1996.

‘Michael was an extremely fine restorer, maker, and a great asset to the violin world,’ wrote Beares.