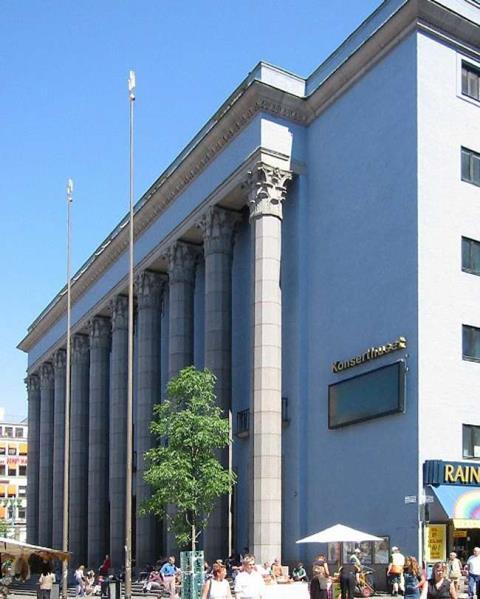 The Vienna Philharmonic, this year’s recipient of the $1m Birgit Nilsson Prize, has announced plans to invest the award in the digitisation of its Historical Archives. The collection charts the orchestra’s history since its inception in 1842 and currently resides in the Haus der Musik in Vienna – a location which is rapidly becoming too small.

The Birgit Nilsson Prize, named after the famous Swedish dramatic soprano, is awarded approximately every three years for outstanding achievements and major contributions to the fields of opera or concert by an active figure or ensemble. This is the third time the prize has been awarded, following awards for Plácido Domingo in 2009 and for Riccardo Muti in 2011.