The performance of Barber’s Adagio for Strings featured 150 players 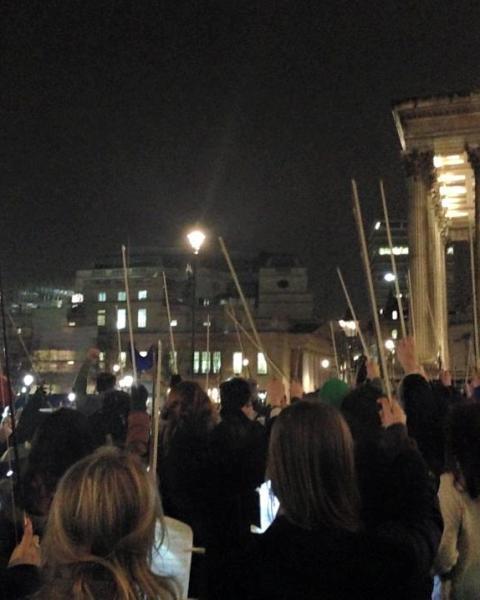 More than 150 string players gathered in London’s Trafalgar Square last night to give a performance of Barber’s Adagio for Strings in tribute to the victims of the Charlie Hebdo massacre in Paris. The performance was led by violinist Thomas Gould and organised by Vanessa Lucas-Smith, cellist of the Allegri String Quartet.

‘In light of the Charlie Hebdo massacre, for those that died and for their family and friends; for the sake of democracy and free speech and for the role artists and musicians play in it, there will be a performance tonight of Barber's Adagio,’ Lucas-Smith wrote on the Allegri’s Facebook page.

Originally intended to be held outside the Church of St Martin-in-the-Fields, the performance was later moved to the North Terrace of Trafalgar Square because of security concerns.

Watch a video of the performance below: 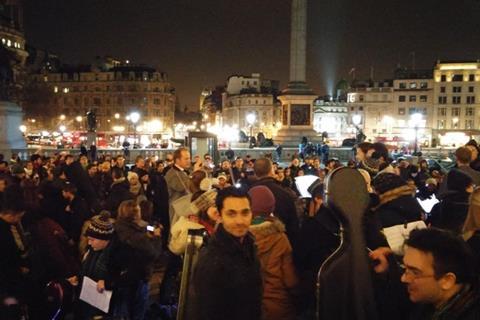