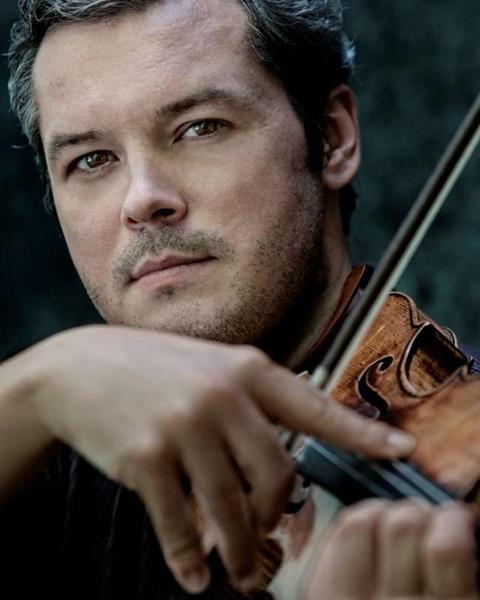 Violinist Vadim Repin’s Trans-Siberian Arts Festival in Novosibirsk suffered a last-minute no show on Saturday, when Valery Gergiev was delayed in New York. The conductor, who was due to lead Tchaikovsky’s Fifth Symphony and Shostakovich’s Violin Concerto no.1 performed by Repin, was held up after standing in for Lorin Maazel with the Munich Philharmonic in New York’s Carnegie Hall.

Rather than cancel the concert, festival artistic director Repin decided to conduct and play the Shostakovich himself – the first time such an undertaking has occurred.

'Of course, for me there was a question about how to get out of a precarious, very difficult situation,' he said. 'We were all waiting for the concert-closing event with special awe, because the programme included one of the pinnacles of musical literature, Dmitri Shostakovich's Violin Concerto. If our Novosibirsk Academic Symphony Orchestra was not the highest possible artistic level, I would have never have taken that risk.'