The specialist in 20th century repertoire was a prolific recording artist, releasing more than 60 albums 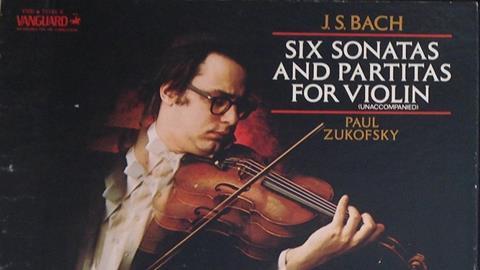 American violinist Paul Zukofsky died on 6 June 2017 at the age of 73. Born on 22 October 1943 in Brooklyn to poet Louis Zukofsky and musician Celia Zukofsky, Paul studied with Ivan Galamian at the Juilliard School in New York, and won the Young Concert Artists International Auditions in 1965.

A prolific recording artist, Zukofsky released more than 60 albums, and appeared as the character of Albert Einstein in the premiere 1976 recording of Glass's opera Einstein On the Beach.