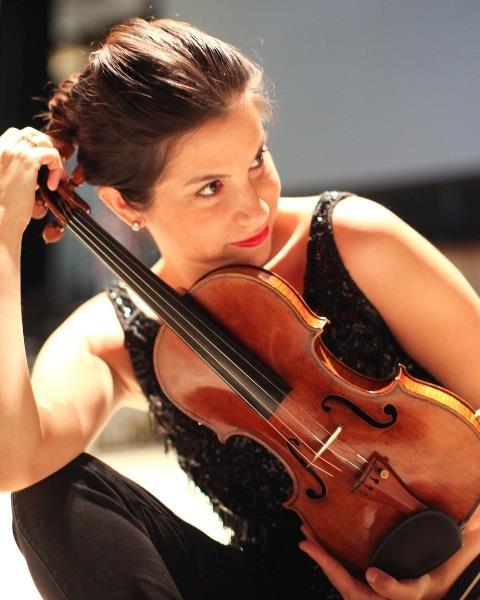 Danielle Belen has joined the University of Michigan’s School of Music, Theatre and Dance as associate professor of violin.

A graduate of USC Thornton School of Music and Colburn Conservatory in Los Angeles, Belen joined the faculty of the Colburn School in 2008, and has also served as director of the Ed and Mari Edelman Chamber Music Institute in the Colburn pre-college division. In 2010, she founded Center Stage Strings, a summer camp and performance festival for gifted young musicians in Three Rivers, California.

Winner of the 2008 Sphinx Competition, Belen has appeared as a soloist with orchestras including the Pittsburgh, Atlanta, Nashville and San Francisco Symphonies, the Boston Pops, and the Florida and Cleveland Orchestras. She released her debut Naxos recording of works by contemporary composer Lawrence Dillon in 2009.