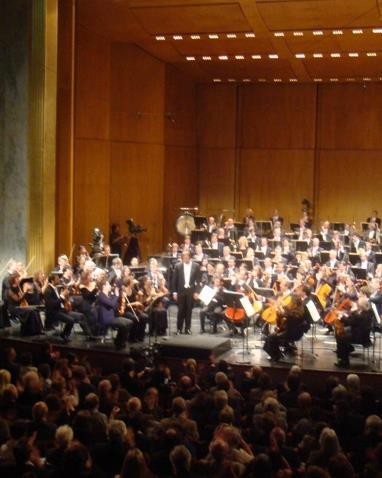 France’s Court of Auditors (Cour des comptes) has recommended that the two orchestras of Radio France should merge due to financial constraints, according to reports in the French media.

The court, which conducts financial and legislative audits of France’s public bodies, makes a total of 18 recommendations in its latest report, including a suggested merger between radio stations France Inter, France Info and France Culture, which employ almost 300 broadcasting journalists between them.