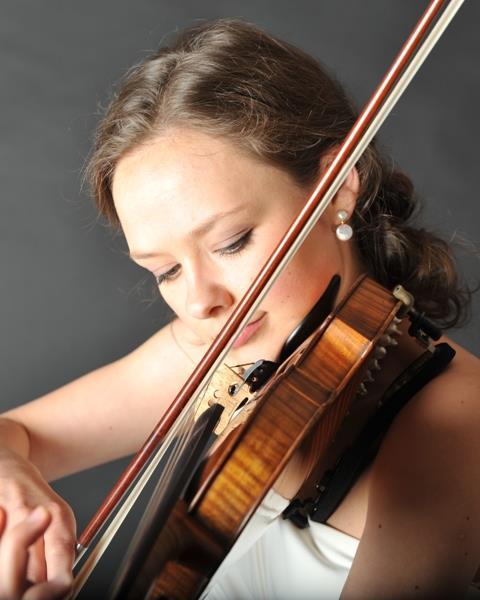 The inaugural Shanghai Isaac Stern International Violin Competition has named the 36 candidates who have been selected to take part in its live rounds from 14 August to 2 September 2016. The violinists, aged between 18 and 32, will compete for a generous grand prize of $100,000.