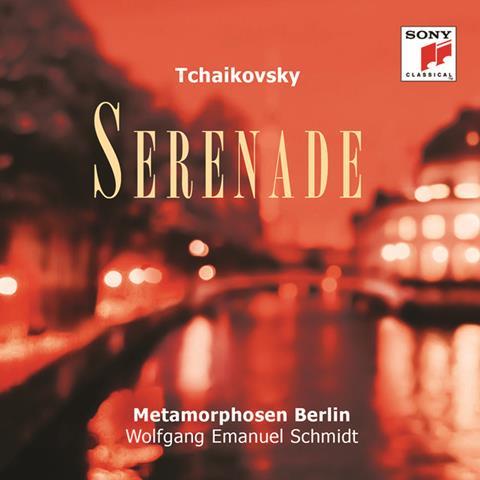 This is Tchaikovsky the high Romantic, with Metamorphosen Berlin producing rich, heart-on-sleeve playing. Everything here is about Good Sound: you can hear the bows at work making the instruments sing, aided by rich vibrato and a resonant acoustic. There is a grand sweep to the opening Allegro con spirito of the Souvenir de Florence. The beautiful violin and cello solos of the second movement (from Indira Koch and Janina Ruh) have a lush, tea-room quality, complete with portamentos, taken up enthusiastically by the full band. They all sound as  though they are thoroughly enjoying themselves. Violist Andreas Willwohl gives a fine, melancholy account of the opening melody in the third-movement Allegro moderato, and there is good, crisp spiccato playing in the central section. The finale is exuberant, with vivid colours and an energetic fugue.  In the Serenade they pay close attention to all the dynamics, bringing out every sforzando and relishing every ffff. After the heft of the first-movement opening the sudden delicacy of the semiquaver second subject is a delight. The Waltz is suitably joyous, the Élégie is a masterclass in expressive, lithe melodic playing, and the final Allegro con spirito dances vigorously. Conductor Wolfgang Schmidt takes up his cello for three arrangements: dolorous pieces played with rich, woody tone.  TIM HOMFRAY