The ensemble cites a government cut in its touring budget 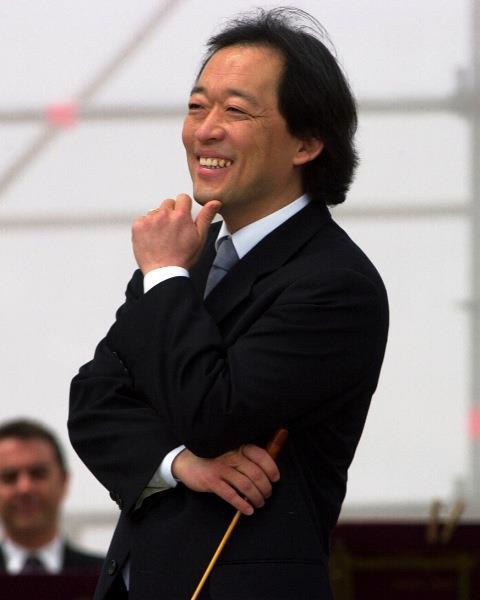 The Seoul Philharmonic Orchestra has been forced to cancel its tour of the United States. Scheduled for 14– 24 April 2015, the tour was to include seven concerts – in Santa Barbara, Los Angeles, Davis, San Francisco, Seattle, Ann Arbor, and Chicago. According to a statement, issued on Friday, the cancellation ‘is due to a recent and significant cut in tour funding from the City of Seoul’.

‘On behalf of my musician colleagues at the SPO, I am deeply saddened that the tour to the US has been cancelled,’ said music director Myung-Whun Chung (pictured). ‘This is due to financial reasons entirely beyond our control.’

The orchestra has been the subject of media scrutiny following the resignation of CEO Park Hyun-jung in December. Alongside news of a declining budget, it was reported in the Korea Joongang Daily last week that Seoul police had raided the Philharmonic's offices.