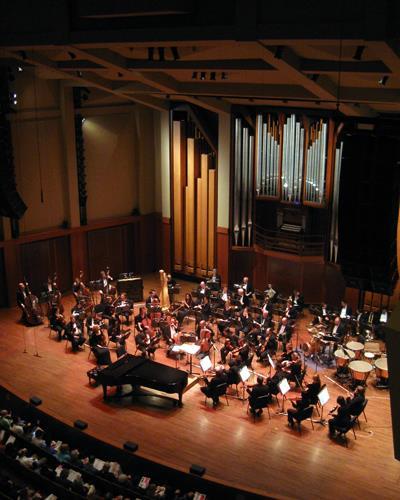 The musicians of the Seattle Symphony and Opera Players' Organisation have reached a tentative contract agreement with the orchestra and opera management. The musicians are expected to vote on the contract’s ratification on 14 May, although the musicians’ committee has recommended passage of the agreement. The announcement comes almost 15 months after negotiations began.

Details of the new contract have not been released, although it is understood that salary, pensions and benefits are addressed, as well as improved working conditions and a new media agreement. ‘We want excellence, music education for our children, a vital connection to our community, and stability for the Seattle Symphony,’ said viola player Tim Hale, who chairs the musicians’ organisation. ‘The musicians persevered through these lengthy negotiations because we saw the potential benefit for the entire Seattle Symphony family.’ The new contract will be effective for two years, up to 31 August 2015.

The union narrowly avoided a strike over the negotiations in October 2012, after the management proposed a 15 per cent salary cut for the current season. However, no concerts were cancelled and the season has proceeded uninterrupted so far.