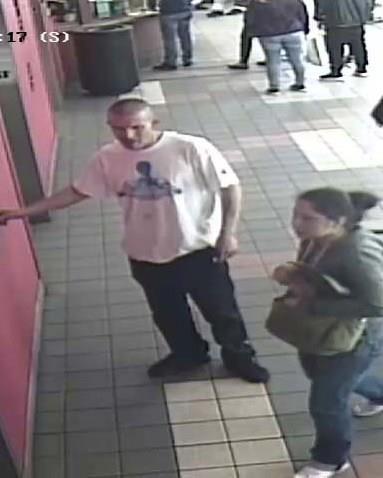 Police in San Francisco are searching for two suspects who stole a cello belonging to a 16-year-old girl. The instrument, valued around $8,500, was taken along with several other items from a car parked in a garage in the Union Square area of San Francisco on 11 April at approximately 9pm.

Surveillance video footage has emerged, showing a man and a woman breaking into the victim’s car. The female suspect rummages around the vehicle, while the male waits in a getaway vehicle.

The 2014 Emilio Stradella cello is a Montagnana model with the serial number 1115 and comes from Roland Feller in San Francisco.

Watch footage of the theft, below: