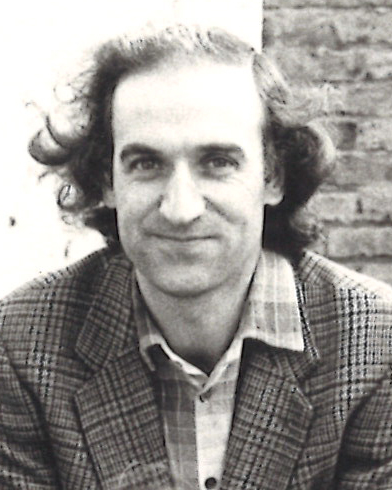 Salomon Quartet founding violist Trevor Jones died yesterday. Formed in 1982, the ensemble was one of the first to perform classical quartets on period instruments. The initial line-up comprised first violinist Simon Standage, second violinist Micaela Comberti, who died in March 2003, violist Jones and cellist Jennifer Ward Clarke, who died in March this year. With the quartet Jones appeared on a large number of recordings for Hyperion, particularly works of Haydn and Mozart.

The violist also performed with Trevor Pinnock’s English Concert, from which the Salomon Quartet was formed, the Academy of Ancient Music under Christopher Hogwood, Andrew Parrott’s Taverner Players, the London Classical Players and Standage’s Collegium Musicum 90.

Simon Standage told The Strad: ‘I played with Trevor Jones for many years, in particular in the English Concert and the Salomon String Quartet. By a strange coincidence about a week ago we were sent, by Japanese friends on Facebook, a YouTube link to a television recording of the Salomon quartet, with Jan Schlapp, viola, playing a movement of Mozart. I was grateful to be reminded of Trevor's fine playing and his clear honest tone.’