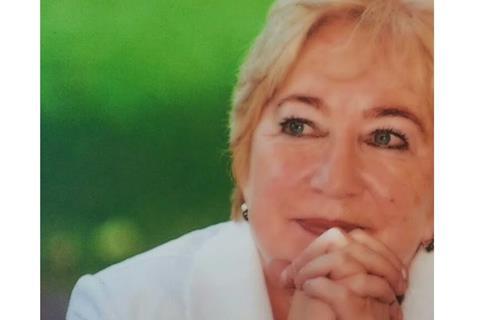 Violinist Asja Gedaljevna Kushner, an Honoured Artist of the Russian Federation and professor of violin at the Moscow State Conservatory, has died.

She was born in Moscow and began her musical education with Volodar Bronin at the Central Music School and progressed into the class of Leonid Kogan at the Moscow Conservatory, graduating in 1972.

She began teaching at the Ippolitov-Ivanov School of Music, before taking the head of violin position at the Maimonides State Classical Academy in 1994, and in 1999 was offered a professorship at the Moscow State Conservatory working with Sergei Kravchenko.

In parallel she maintained an illustrious performing career as concertmaster of the Bolshoi Theater Orchestra from 1986 to 2004 and touring as a chamber musician, particularly to Japan and Australia. She also gave masterclasses internationally and appeared on the jury of a number of competitions.