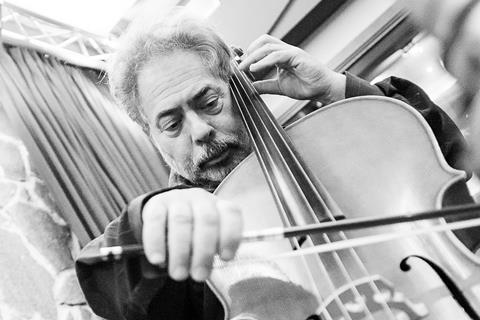 The American cellist and pedagogue Michael Flaksman has died at the age of 73. Born on 3 May 1946 in Akron, OH, he made his debut as a soloist with the Cleveland Orchestra at the age of 17. He studied the cello in Paris with Paul Tortelier where he was also taught composition under Nadia Boulanger.

He continued studying at the Robert Schumann Hochschule in Düsseldorf under Antonio Janigro, later becoming his teaching assistant at the Stuttgart Musikhochschule, and at the Mozarteum University Salzburg. He won the first prize at the 1974 International Cello Competition in Bologna, a year later receiving the Casals Centenary Award.

In 1987 Flaksman succeeded Janigro at Stuttgart, and four years later became a professor at the Musikhochschule in Mannheim. He was elected its vice president four times, between September 1999 and August 2010, having already served several years as head of strings. He frequently appeared on juries at international music competitions.