The company hopes to save €3.4m by using an external ensemble as required 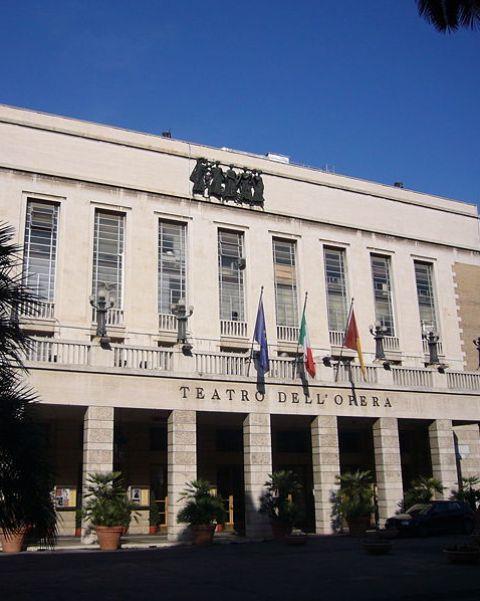 In an unprecedented move, Rome Opera has dismissed the 182 employees of its orchestra and chorus in response to a funding crisis. The move, which will save €3.4m, has been backed by the company’s board of directors and was announced by mayor of Rome Ignazio Marino. Teatro dell’Opera di Roma intends instead to outsource its orchestral and chorus work to an external body.

The theatre’s superintendent Carlo Fuortes told the Italian media that the decision was ‘hard and painful’ but was ‘the only way to prevent closure’. He hopes to be able to re-employ a number of the company’s existing orchestra and chorus as part of the ‘new entity’ in 2015.

The move comes only ten days after the departure of principal conductor Riccardo Muti, citing funding, management and labour issues. During the last few months the company has been attempting to restructure its business in an attempt to avoid bankruptcy, but proposals have been opposed by trade unions.