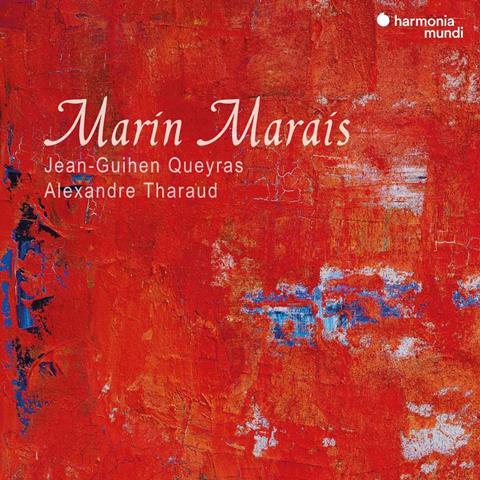 Jean-Guihen Queyras and Alexandre Tharaud exploit Marais’s suggestion (made in Book 3) that his pièces de viole could be played on various other instruments, including a solo keyboard. They focus on the Suite in A minor that opens Book 3 but intersperse its various movements with pieces largely from three of the composer’s other collections. Queyras’s attempts to reproduce Marais’s prescriptive notation and radiate empathy with the bass viol’s colourful sound idiom mostly convince, especially in the higher registers, but many of Tharaud’s inventive accompaniments seem deliberately anachronistic.

The recording gives a generous bloom to the tone of Queyras’s 1696 Gioffredo Cappa cello without obscuring detail and nuance.

Read: I gave up a Montagnana for my c.1696 Cappa cello, says Jean-Guihen Queyras