No one said that living in a quartet was easy - but the most successful groups develop a unique identity that survives vitriolic relationships and even personnel changes, writes Paul Robertson. From 2005 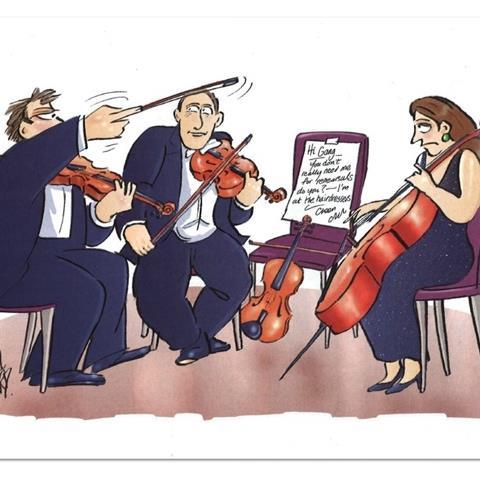 Read: 10 tips for achieving long-term success with your quartet