The British violinist speaks about Yehudi Menuhin, the importance of a good violin and meeting her hero - the late Ida Haendel 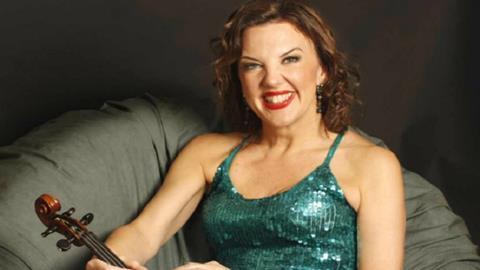 The following article was published as part of a larger feature on Tasmin Little in The Strad’s December 2016 issue. The digital magazine and print edition are on sale.