‘I had to disprove prejudices every day’: Leon Bosch’s Life Lessons 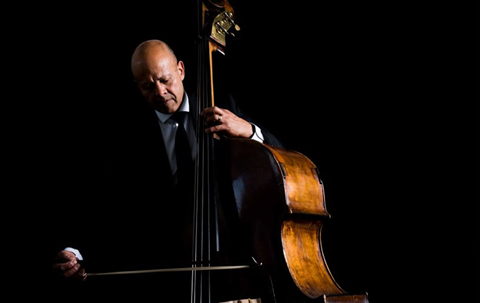 Still to this day, I ask myself ‘what would Zoltan say?’ Zoltan Kovats, the Hungarian double bassist and Cape Town Symphony Orchestra principal I called my teacher for a year, has had a lasting impact on me. There was no compromise in his style of teaching. If you didn’t practise, you would be kicked out of the class. It became obvious to me early on that self-discipline was essential in building a worthwhile musical career. This was accompanied by my father’s perfectionism – he would be the type to ask where the missing five per cent went when I had achieved 95!

Due to Zoltan’s contacts, I played in Cape Town’s Symphony Orchestra from a young age, instilling in me a strong professional ethic. While I was still learning cello with Edna Elphick, a student of Pablo Casals, I also received wonderful opportunities, such as playing for Pierre Fournier. But perhaps most importantly, Edna made me understand music’s ability to touch others very deeply. Music is not a fashion accessory; it is a way of life. It is important to always aim for something bigger and be humble enough to seek advice.