How did Jascha Heifetz’s interpretations evolve over his lifetime? 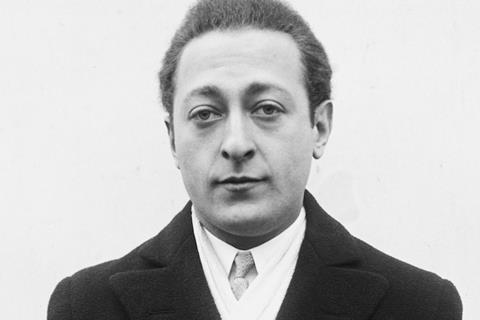 Jascha Heifetz embraced a glittering strand of contemporary compositions perfectly tailored to his temperament and skills. Walton’s and Korngold’s violin concertos and Prokofiev’s Second, among many other works alongside his own arrangements, brought further lustre to his aura.

In other ways, Heifetz himself scrupulously avoided change: he devised chiselled interpretations of his vast repertoire at a relatively early stage of his career and largely abided by them for decades to follow. However, the temperament fuelling these interpretations did change and his always strong personality came into ever sharper, even fierce, focus.