7 January is the birthday of the acclaimed Dutch violinist, who featured as The Strad’s October 2021 cover star 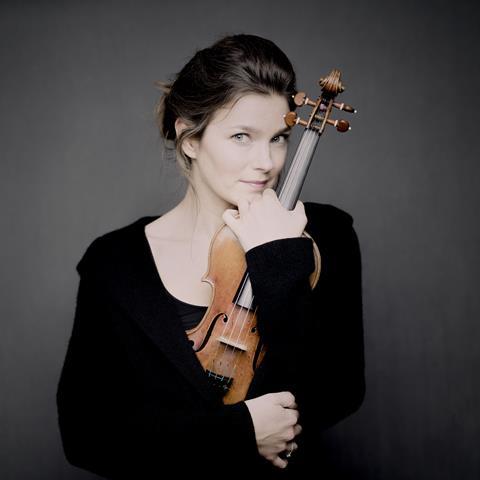 Today is star violinist Janine Jansen’s birthday. Happy birthday! Take a look through some of The Strad’s online articles featuring the legendary musician. Click the title to read the article. 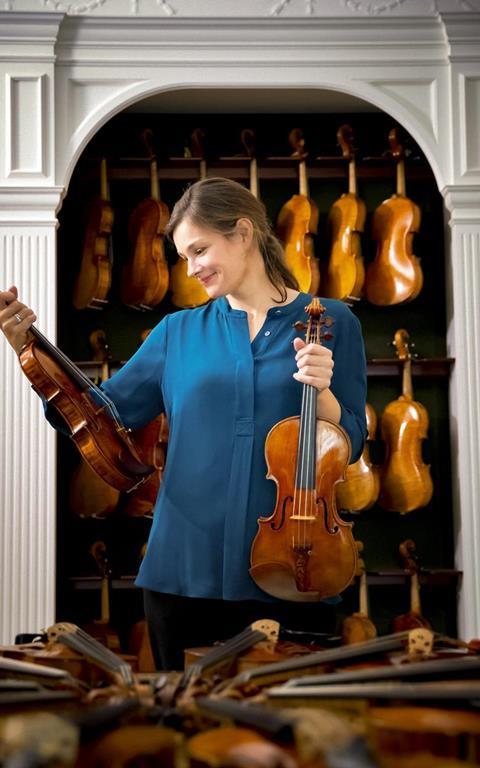 Read: Copying the ‘Titian’: A study in scarlet 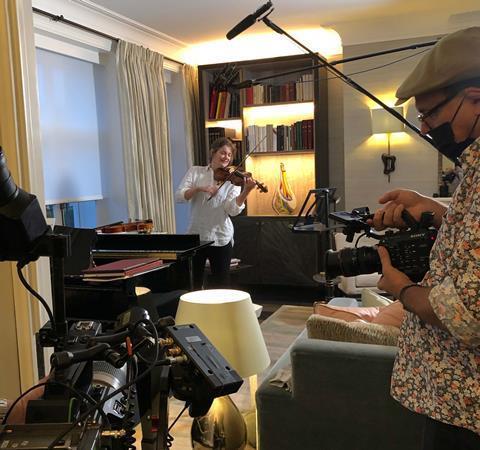 Jansen swaps instruments, sometimes phrase by phrase, as she tries to match them with repertoire

These twelve Stardivaris were not easy to come by. Ordinarily they are kept in private collections, locked away in vaults or loaned out to players worldwide, so it was a challenge to bring them together, especially during a pandemic. In the short two- to three-week window that this was possible, Jansen was to try each instrument and choose repertoire to suit it, then rehearse and record with her pianist, soon-to-be chief conductor of the LSO Antonio Pappano. New issues, however, followed. ‘After five days I tested positive for Covid, so that made it even more complicated,’ says Jansen, who was forced to take three weeks off to recover. ‘It was not easy for me to get back in shape so that I could practise and get to know the instruments. With some of them it was tricky: I was limited to a few days or even hours, so it was a big challenge to find the characters and voices.’ 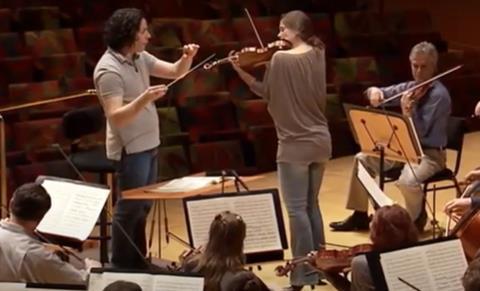 Janine Jansen and Gustavo Dudamel on the Mendelssohn Violin Concerto

’The beginning has to come from nothing but immediately make all the sense in the world!

Read: Vilde Frang on the mentors who steered her from talented teen to fully-fledged artist