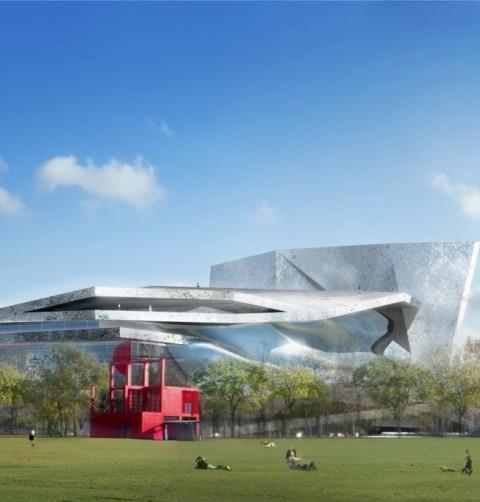 The architect of the new Philharmonie de Paris is refusing to have his name and image associated with the concert venue. Jean Nouvel, who boycotted the building’s opening concerts in January, has applied for a court order to have ‘modifying work’ carried out on 26 locations, which do not comply with his original design, according to French publication Le Monde.

The venue features a  ‘Grande Salle’ with a flexible stage design and capacity of 2,400 seats; 15 rehearsal rooms; an education centre opening into the park with 15 workshop spaces, a fully equipped recording studio; an exhibition space; and a 200-seat conference hall. The extended campus also includes Philharmonie 2, formerly La Cité de la Musique, with a 1,000 seat concert hall, a 250 seat Amphiteatre, Mediatheque and the Museum of Music.

Nouvel is not seeking financial compensation, says his lawyer Julie Jacob. The court’s decision is due on 16 April 2015.