The film stars violinist David Garrett in his movie debut 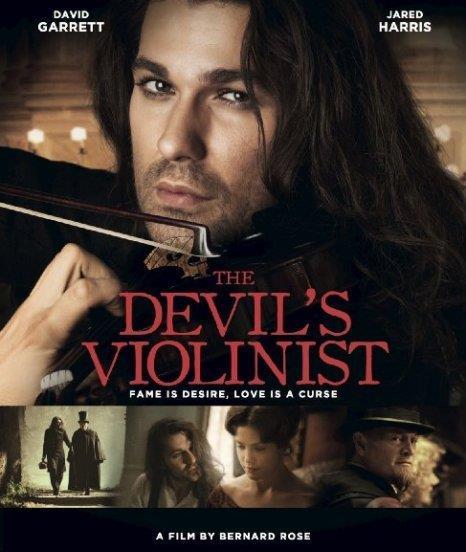 Niccolò Paganini biopic The Devil’s Violinist is to be distributed in the US by Freestyle Digital Media, Freestyle Releasing and Stryker Entertainment and is set for stateside release on 30 January 2015. The film, starring violinist David Garrett in his movie debut alongside Jared Harris, Joely Richardson and Christian McKay, is written and directed by Bernard Rose, who made Beethoven biopic Immortal Beloved starring Gary Oldman in 1994.

The Devil’s Violinist was first released on 31 October 2013 in Germany and has since been seen in countries including Italy, South Korea, Japan and Mexico. It has yet to receive a UK release date.

Garrett calls Paganini ‘the first rock star’ and has told Variety, ‘It has been a lifelong ambition to be involved in a film about my hero.’

Watch a trailer for the film below: