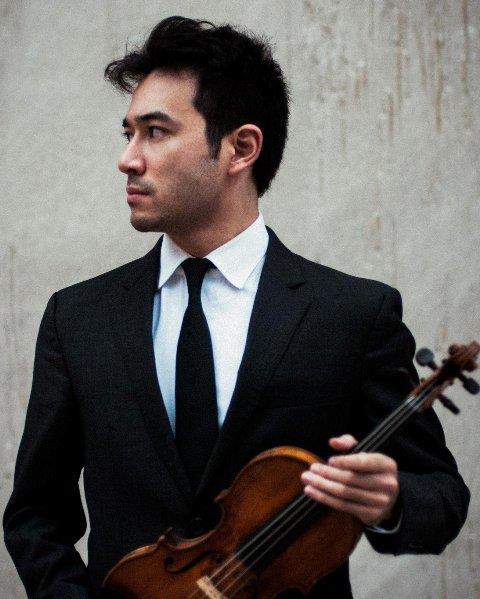 First prize, worth $50,000, was not awarded at this year’s Seoul International Music Competition, devoted to the violin. Second prize was shared between 17-year-old Ayana Tsuji from Japan and 27-year-old Yale School of Music student Suliman Tekalli from the USA (pictured), while third prize went to 27-year-old Petteri Iivonen from Finland.

The 2015 event, held between 18 and 29 March at Seoul Arts Centre, South Korea, attracted entries from a total of 104 applicants from the US, Europe and Asia. These were whittled down to 49 competitors from 13 countries, who performed in the live rounds.

The Seoul International Music Competition is held annually for piano, violin, and voice, in a rotating sequence.