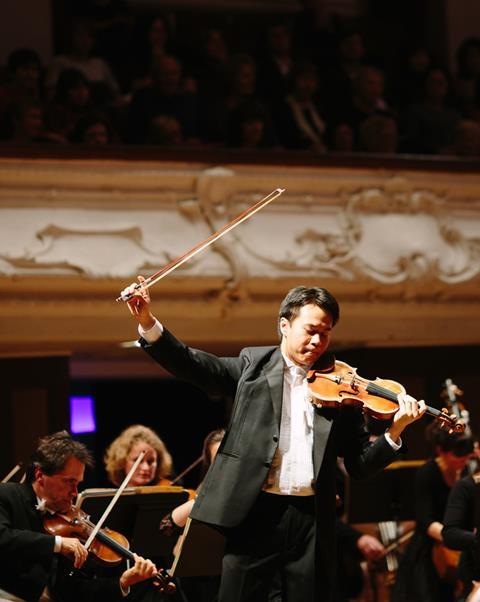 The Michael Hill International Violin Competition has been held every two years since 2001. This year's competition featured performances in Queenstown by 18 semi-finalists, before the top six went on to play piano trios in Auckland, with the final three then selected for the grand final.