‘With this, I’ve fulfilled a lifelong dream’: violinist David Garrett on his 1736 Guarneri ’del Gesù’

Having bought the violin at auction in June, the German superstar has now also created the Guarneri ’del Gesù’ Club 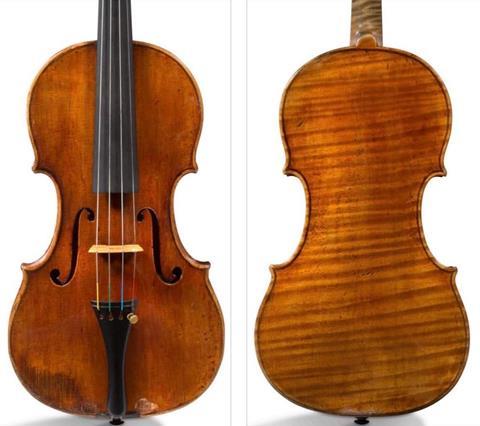 David Garrett has become the proud owner of a 1736 Guarneri ‘del Gesù’ violin. The violinist, who turned 42 on Sunday 4 September, told Germany’s Bild newspaper that he had bought it as a birthday present to himself. ‘With this, I’ve fulfilled a lifelong dream,’ he added. ‘I’ll have to part with one of my properties and sell my apartment in New York. But for me, this violin is worth it!’

Garrett bought the violin on 3 June, at an auction organised by the Aguttes auction house. The violin, formerly owned by French violinist Régis Pasquier, fetched €3.5 million. It was the first violin by the maker to be sold at auction in more than a decade. It sports a one-piece flamed maple back with a two-piece soundboard made from regular fine-pored spruce, with orange-brown varnish on a golden ground.

Garrett also revealed that he had had to take part in the auction remotely from a hotel room in Frankfurt, where the reception was so bad that he went into the courtyard to listen to it over the phone. ‘I’ve never felt so glamorous next to trash cans and leftover food!’ he said.

Read: ‘I wasn’t even sure if I wanted to play the violin any more’ – David Garrett 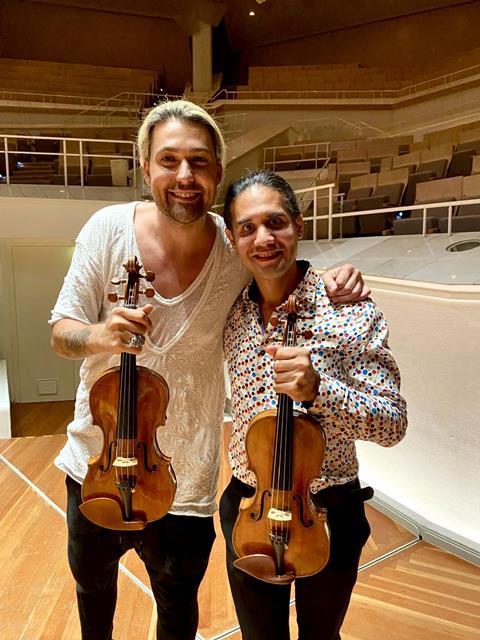 David Garrett with the 1736 Guarneri, and Oscar Bohórquez (right) with one from 1729

Three days after his birthday, Garrett attended the first ever meeting of the Guarneri ‘del Gesù’ Club, a gathering of 22 owners and players of instruments made by the Cremonese master. The attendees, who also included Daniel Hope and Oscar Bohórquez, initially met at Garrett’s apartment before moving to the Berlin Philharmonie concert hall, where they had the opportunity to perform on and try out each other’s instruments. The next meeting of the Club is planned to take place next August in Cremona to celebrate the 325th anniversary of Guarneri’s birth. 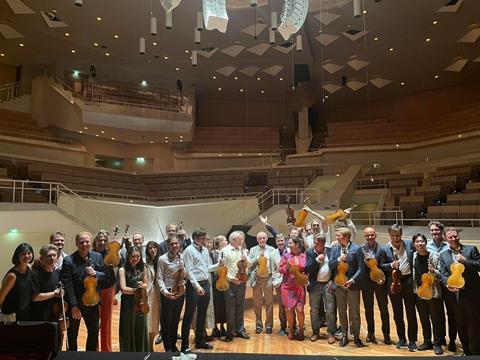 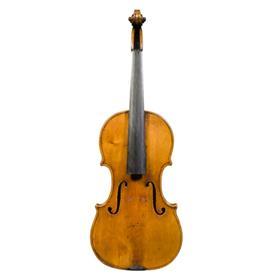 This is the second Guarneri instrument on which Garrett has performed on a regular basis. Previously he has used the 1734 ‘Prince Doria’ Guarneri (left), on loan from Gregg Alf and Sota Nakazawa via the Fondazione Museo del Violino in Cremona. When he was 13 years old he was loaned the 1718 ‘San Lorenzo’ Stradivari, on which he played for several years. From 2003 he played a 1772 Guadagnini, which was badly damaged in a fall in 2008. From 2010 he played the 1716 ‘Busch’ Stradivari, named after the famed soloist Adolf Busch (1891–1952).