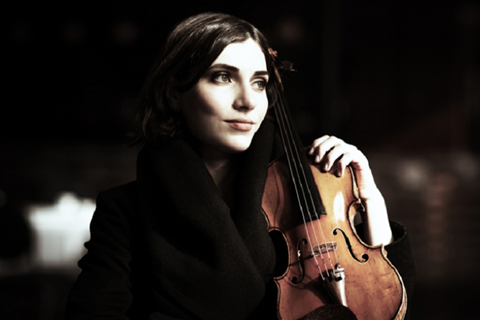 The Concours International Long-Thibaud Crespin has announced its twelve semifinalists:

The semi-finals take place today and tomorrow in the Salle Cortot in Paris. Finalists will give a recital on Wednesday 7th November, followed by a concerto performance on Friday 9th and Saturday 10th November.

Founded in 1943, the triennial contest is open to international violinists under 30 years of age who are ready to embark on an international career, The 1st prize winner will receive €25,000 – plus a number of important concert engagements.