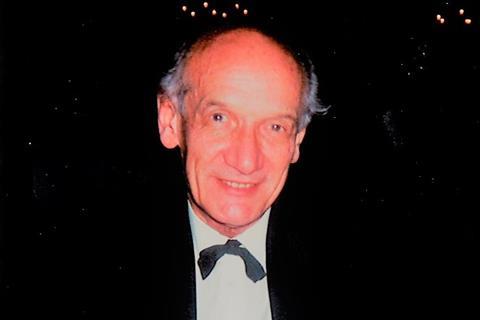 He studied at the Franz Liszt Academy in Hungary with Ede Zathureczky, a former assistant of Jeno Hubay, and took piano lessons from Béla Bartók, while the academy principal was Ernő Dohnányi.

Katona became Zathureczky’s assistant in turn, and a full professor of violin while still in his thirties. In 1960 he moved to England to take up a position at Trinity College of Music where he built an enviable reputation for getting students to competition wins and orchestral first chairs. Late in his career he taught at the Tokyo National University of the Arts in Japan.