The British violinist is releasing an Elgar album on Decca Classics in May, following a ‘Salut d’Amour’ online project in April 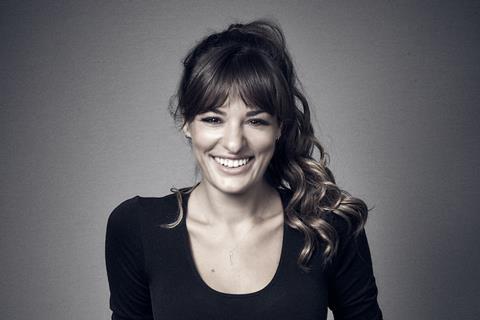 Decca has announced that Nicola Benedetti will be releasing a new album, exploring music by Edward Elgar.  The album, which will be released digitally on 15 May 2020, features the composer’s Violin Concerto in B minor, Op. 61 as its centrepiece, performed with the London Philharmonic Orchestra under Vladimir Jurowski. This will be coupled with three short works for violin and piano: Salut d’Amour, Sospiri and Chanson de Nuit, performed with the pianist Petr Limonov.

Commenting on the new Elgar album Benedetti says, ‘The depth of love and fascination I have for this man and his music has made this entire process a dream. He was so out of the ordinary, from his non-traditional training to his understanding of people to his style of expression in music - there is only one Edward Elgar, and I am deeply grateful to have had the opportunity to record so much of his music.’

Ahead of the release, Benedetti will be launching a new online project as part of her Foundation’s online series: ‘Learn Salut d’Amour with Nicky’, taking place on YouTube from 10-19 April, invites young musicians to learn and perform the popular violin and piano piece.

Benedetti will teach Salut d’Amour via YouTube with daily tutorials at 10am BST for a week from 10 – 16 April. Participants are invited to email their performances of Salut d’Amour to info@benedettifoundation.org or upload on social media using #salutnicky by 5pm on Thursday 16 April. A winner will be selected from the entries and their performance will be premiered online on 19 April at 5pm BST followed by a live Q&A ‘Ask Nicky’.

Benedetti commented, ‘During these unprecedented times, the re-creation of community and collectivity is urgently needed and there is no better way than through the arts and music. As part of our ‘With Nicky’ series I am so excited to teach this beautiful piece via social media channels and hope that many, many young violinists will join me to explore it further together and then give a mass virtual performance. I can’t wait!’

Nicola’s performance with Petr Limonov of Salut d’Amour will be released digitally as a single and available online from Friday 17 April.