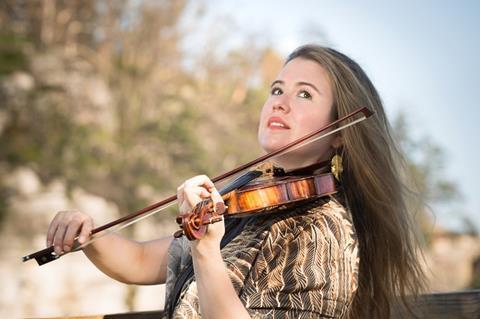 The Philadelphia Inquirer has published a 5000-word investigation into historical sexual abuse allegations made by violinist Lara St John against her former teacher Jascha Brodksy, who died in 1997.

The Canadian violinist was accepted to the Curtis Institute in Philadelphia when she was 14 and studied with Brodsky. She alleges a pattern of inappropriate touching over a period of six months leading to her rape. She subsequently changed teacher.

She has also alleges that her complaints were ignored both at the time and in subsequent approaches to the institute.

Read the article in full here.